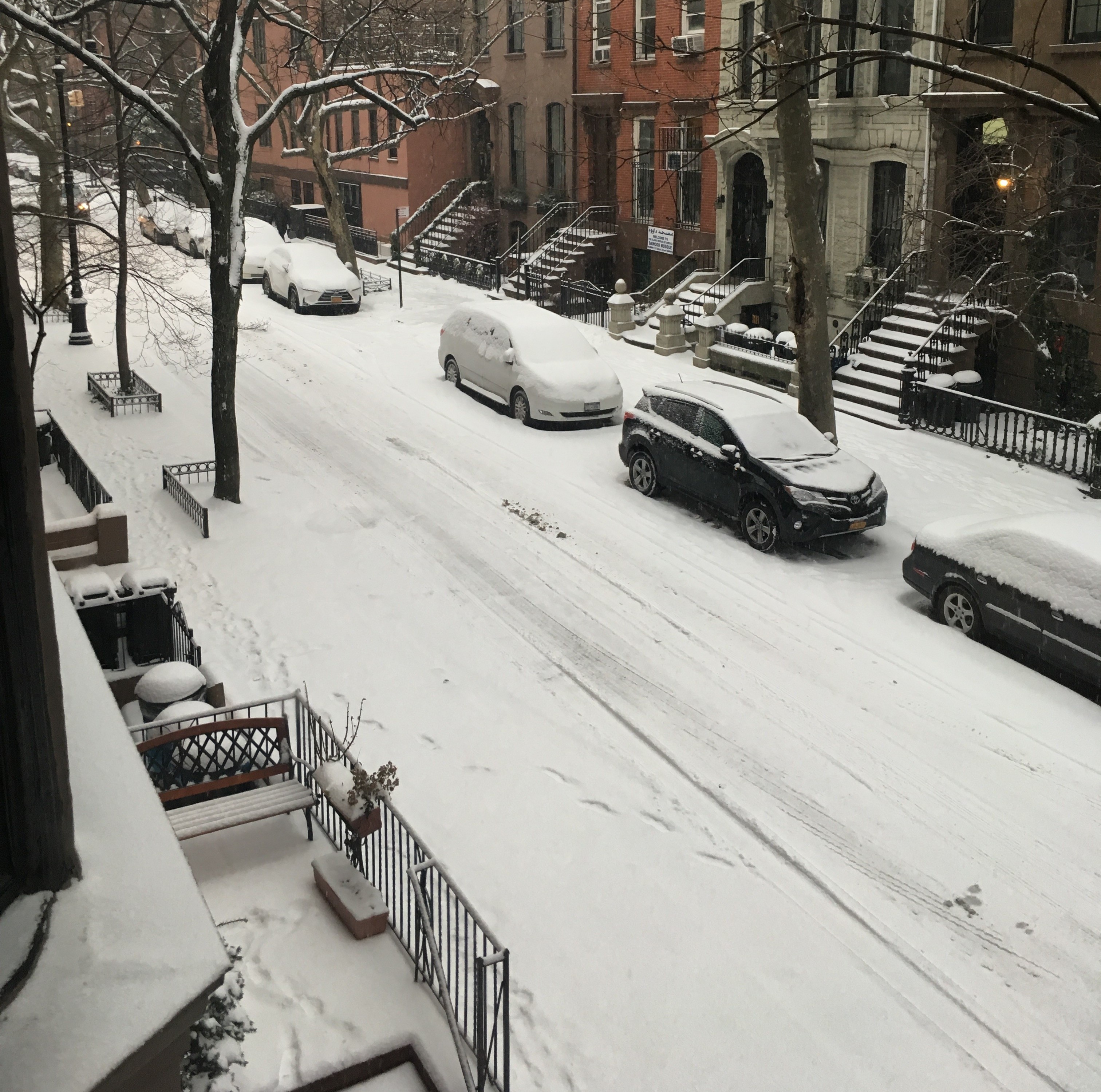 For the few days before and after New Year’s Day, the Northeast experienced extreme cold temperatures. Natural gas prices peaked at nearly 50 times last year’s average. Electricity prices also rose, and were nearly 3 to 5 times the usual for this time of year. Our next electric and gas bill will certainly be much higher in the region. Not good news for those who are hard pressed to pay wintertime utility bills in the first place. The good news was that the system adapted to this high demand for gas, with the right price signals for power generation, and the infrastructure for distributing gas and electricity to our homes was not disrupted. Commodities such as natural gas come to our homes or to power plants through pipelines and electricity through grid wires. Both depend upon large functioning infrastructure and both are expensive to store at home making us vulnerable to disruptions. Gas is cost-effective to store in naturally occurring caverns and we ensure inventories ahead of the winter this way. While batteries are becoming cost effective to store electricity for a few hours, they are far from being so to store for several days of home electricity consumption.

One reaction could simply be that natural gas will be cheap for decades to come, so let us build more gas pipelines (along with greater volumes of seasonal gas storage) and move nearly all the remaining coal or oil based power generation to gas. This would certainly make our electric grid cleaner and reduce our CO2 emissions. A cleaner grid is essential for emission reductions from electric vehicles as well as for electric heating using heat pumps, already popular in some parts of the country.

However, we will need to reckon with the consensus that has formed among experts:

The good news is that the expert consensus, being aligned with both the public and political views in the Northeastern States provides strong mandates for rapid reductions in emissions. Given the costs of new nuclear power and public ambivalence around the technology, lowering emissions beyond what natural gas substitution can achieve will have to primarily come from large-scale deployment of solar photovoltaics, on-shore, and off-shore wind power. Energy resources that depend upon the wind blowing or the sun shining are also known as variable renewable energy or VRE in short.

In New York State if one must get to emission levels that meet the State’s 2030 targets we would have to deploy nearly ten-fold more VREs compared to what are installed now. But here’s where the variability becomes an issue: With a tenfold increase, there would certainly be times when the entire electricity load is met by VRE, but in spite of such an increase there would be times when VREs alone would be far short of meeting the load. So why is it particularly interesting to look at the cold weather spell as a kind of wake-up call and learning opportunity for the future? Just as a cold weather spell, an act of nature can sharply increase the demand of natural gas and electricity for a week or two weeks, so can the reliance on winds (or the sun) that might not blow (or shine) for a week or two. Whether it is sharply higher demand or sharply lower supply, both have the potential to create vulnerability to shortages, technical failure or very high spot market prices.

While imagining an electric grid that is entirely VRE (with or without existing hydro and nuclear) is still a pipe dream, or a wire dream so to speak, we can begin to imagine a future where nearly 50% of the current fossil fuel supply can come from VRE. To enable this transition in a timely fashion, one will certainly need innovations- in technology, business models and institutional structures. The cold spell provides some lessons on how to ensure this transition is cost effective and how can we lower the vulnerabilities of the system.

The townhouse in New York City that I live in, is primarily heated with gas year-round except when I need to supplement this gas heat with additional electric heat on some of the coldest days. When averaged over the entire year, my heating need is roughly about 3 therms of gas per day. Don’t worry about what a therm of gas is, all you need to know is that except during the cold spell, one therm retails at about $1 to $2. But over the last two weeks, my homes daily use of gas shot up to as much as 15 therms per day or nearly five times my annual average. Indeed, there are cold days every year, and the coldest two-week stretch might have needed 12 therms a day anyway. The challenge for the energy system is to build additional capacity though pipelines and storage, when that extra capacity would see only two-week of use in a year. I simplify here considerably but nevertheless you see that this is an expensive proposition.

One classic way to lower vulnerability is to store the commodity you need to use occasionally. While storing gas at home is difficult, storing a liquid fuel is not. In a two-week long spell described above the extra gas demand would have been 42 therms or about 35 gallons of fuel oil. I am not suggesting that everyone should now install a 35 gallon oil tank and an oil-fired heat system. Instead our energy policy should recognize that the occasional use of a dirty fuel could allow us to be very clean 97% of the time while keeping vulnerabilities low.

With an average household approaching ownership of two cars, it is worth noting that you probably already have 35 gallon of petroleum storage volumes in those car gas tanks. Mass production technologies for such automobile engines have driven those costs low. Maybe those engines and gas tanks belong at home while you drive around in your electric vehicle. Engines are the core component of a genset and these are not the most efficient electricity producers but they do produce waste heat that can be useful in addition. The fact that they are low in capital cost justifies their occasional use. Similarly, the battery in your electric vehicle might also allow you to run the most critical of your lighting and appliance loads for a week in case of a disruption. Imagining further ahead, those that have surpluses in either electricity or heat might actually be able to sell that surplus in a market, lowering overall price spikes and at the same time building resiliency for the community.

Dual fuel heating systems, already on the market, where the second fuel is electric heat, allow gas, oil or propane users to switch between the fuels. Those who currently use gas-fired heating, and plan to install air-conditioning, could install electric heat pumps instead at a low additional cost. Heat pumps are simply air conditioners with a valve that allow them to operate in reverse. It is just as important to the future to reduce our usage of heat through weatherization and efficiency measures. While these have not been as successful as we wished, alternate means for carrying these out at scale need to be examined. This could be through inspections either during permitting or through rolling rapid inspect and fix teams that would be equipped with both instrumentation and weatherization kits.

Innovations in technology, institutions and community resource ownership will indeed occur over time and address problems in new unanticipated ways. For example, a 10-fold increase in wind will also generate surplus and hence nearly free power at times. Some could utilize the surplus to pre-heat the home or pre-heat domestic hot water. Newly built properties may find that heat storage tanks might be cost effective, leveraging cheap electricity. Or we may see that “hydrogen economy” that’s always just over the horizon or new forms of storage for electricity that allow us a much greater independence from fossil fuels and/or the grid. While we may not need to build new gas pipelines, we might need to build some new electricity transmission lines. It will be important for the public and the policymaker views around the solutions to align, just as it has around the problems of large-scale fossil fuel use.