The last few years have brought global energy issues to the fore. At the recently concluded COP21 in 2015, it became clear that both developing and developed countries will need to accelerate deployments of renewable energy. This puts many developing countries in a technologically and financially challenging position where they want to rapidly accelerate deployment of renewables while also addressing the energy access and growth imperatives. India is a classic case, with a goal to deploy 160 GW of solar and wind by 2020, when last year’s average power consumption was 120GW. At the same time 20% of Indians have no electricity access.

Sustainable and Affordable Energy Challenge for the World.

This one-day symposium will address the issues of integrating high fractions of variable power into the grid. What are the novel ideas for edge-of-the-grid systems, demand side management, smart meters, and new ways to manage variable sources on the grid, that can take advantage of a growing economy that is willing to tolerate less than perfect reliability and lack of legacy players?

We will also learn of the challenges and opportunities of rethinking the power system, in a state like New York that is leading the way through the REV initiative.

Integrating Renewables into the Grid 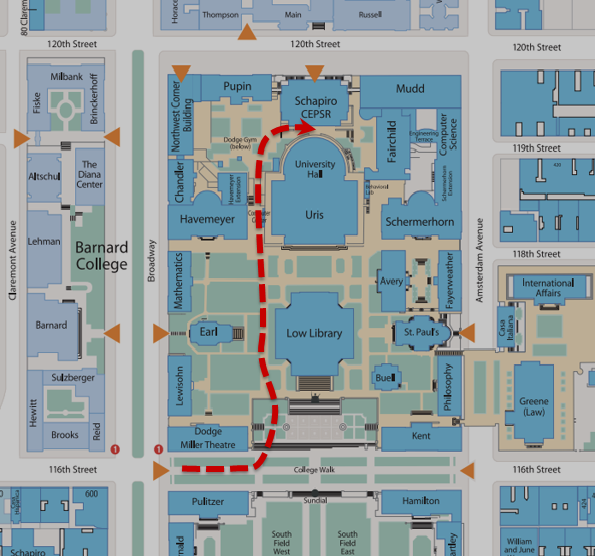 Parking: Street Parking is free on Sundays. Make sure you are not within 15 feet of fire hydrants and also no parking/standing areas near bus stops. Ideal parking area is on west 120th street between Broadway and Amsterdam Avenues.